Onboard Weighing System for Trucks

Onboard Weighing System for Trucks

Some time ago Atec was approached to install a vehicle mounted scale system on an Owner/Drivers Freight truck.  We reached out to our friends from Loadsmart to provide us with one of their Air Bag Weighing systems.

We fitted the truck and trailer out with the B200 series kit.  This was a new product for us and went in with ease and the gear performed flawlessly, the back-up support we received along the course of the installation was second to none.

The bonus of this system is that it’s modular and can be added to with another set of trailers in the case of trailer swaps, and it is also wireless between units.  It also allows a driver to know immediately if he is over loaded on any of his axel sets with-out the need for an axle weigher or weighbridge.

The unit can also be easily calibrated buy the driver when unloaded and against a weigh bridge or axle weigher when loaded. 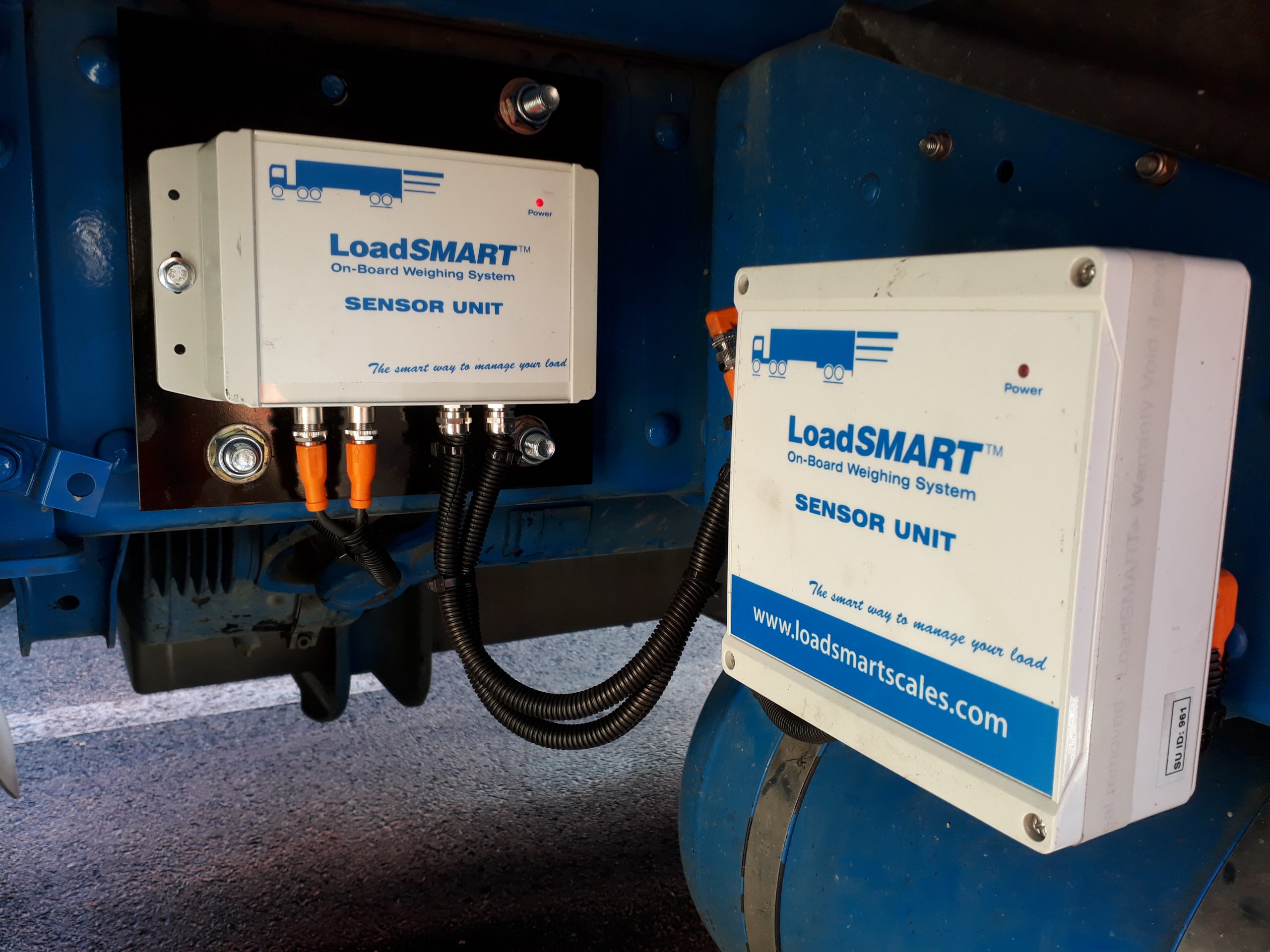 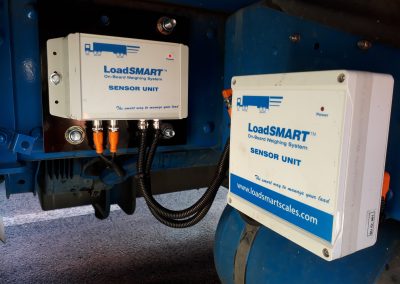 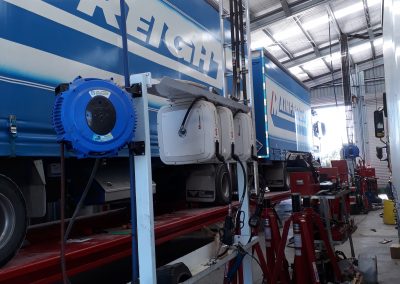 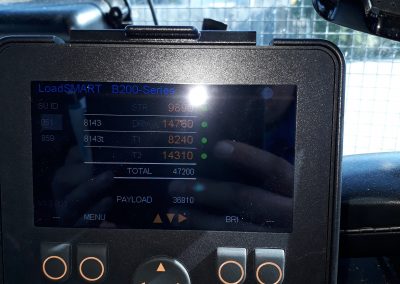 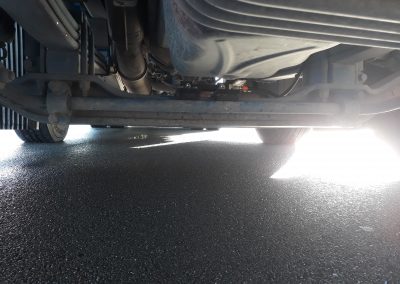 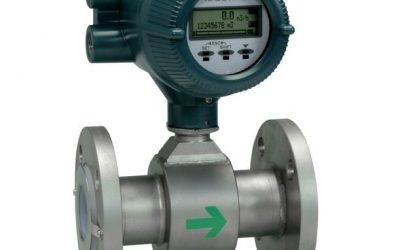 ATEC have been at the forefront of flow meter testing for many years.  We were one of the first companies to be accredited to test Mass Flow in New Zealand, which includes products such as Bitumen and Emulsion meters followed by Kerosene, Diesel, White Spirits... 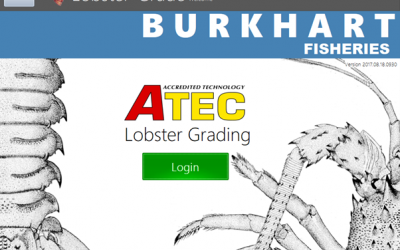 Burkharts Fisheries now Fiordland Lobster, needed to automate their Inward/Outward Grading and Processing system to improve quality control and efficiency. This project was interesting as it involved negative grading where a live fish is removed from a bin and the... 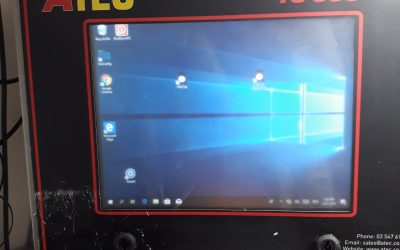 ATEC are always looking for new ways to improve on what is out in the marketplace. We have done just this with our TS range of industrial PCs. The TS300 has some unique features that make the system stand out from a lot of others. It is modular so if there are any...

Stay Up to Date With The Latest News & Updates